Lisa has completed a Masters of Clinical Neuropsychology and has worked in the area of physical and intellectual disabilities and acquired brain injury. In addition to over a decade of working as a psychologist and specialist interviewer, Lisa spent six years at the Independent Commission Against Corruption (ICAC) researching criminal and corrupt behaviour. Lisa has also conducted research on schizophrenia and first-episode psychosis and has published papers in peer-recognised journals. Lisa’s interest areas include the neuropsychological markers of schizophrenia and anxiety disorders. 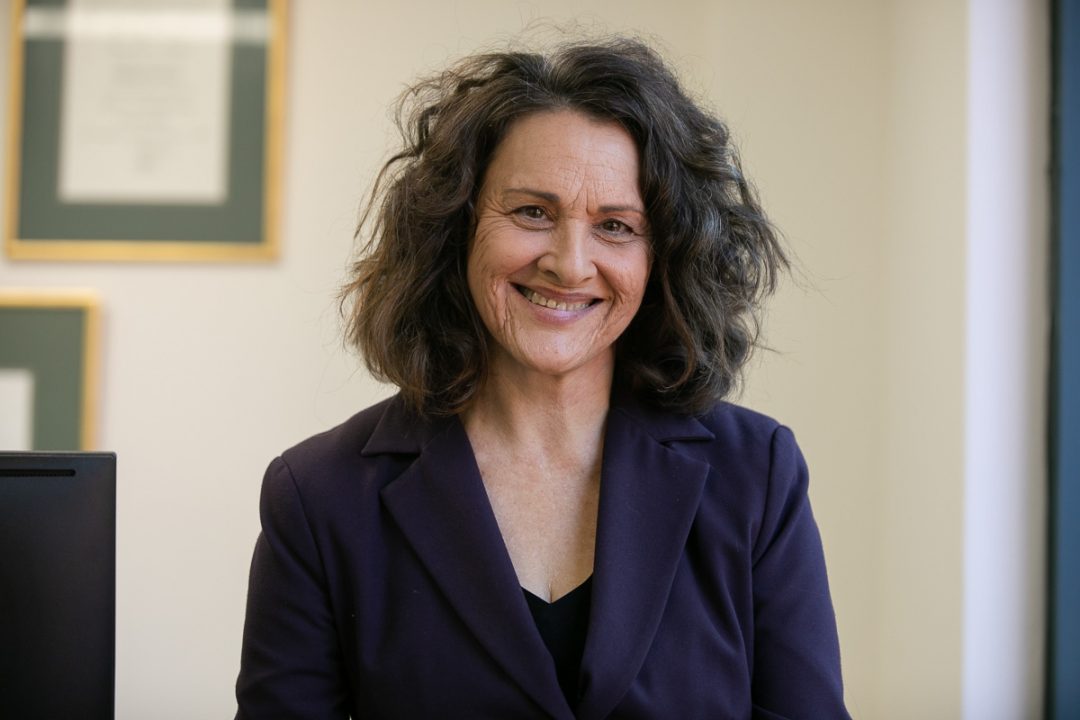 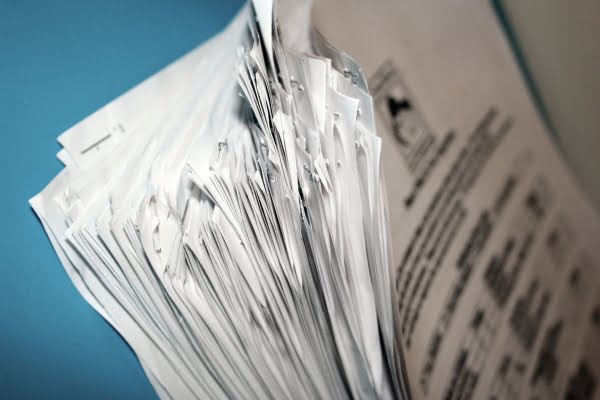 The Unfitness to Plead Project, headed by the University of Melbourne has just released its final report on this issue. The document incorporates the views of practising experts in the field as well as a review of the current practices. The report summarises the...

END_OF_DOCUMENT_TOKEN_TO_BE_REPLACED 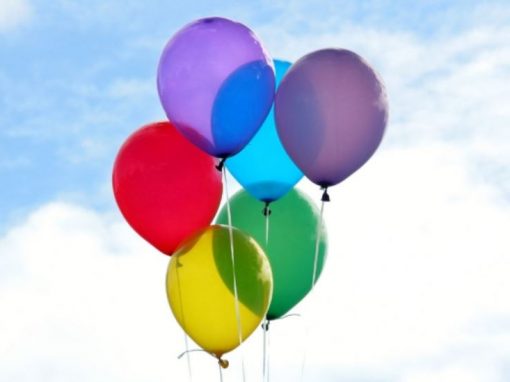 October is Mental Health Awareness Month sponsored by the Mental Health Commission of NSW. This year’s theme is ‘Share the Journey’ promoting positive social connections and relationships to increase health and wellbeing. This is to coincide with World Mental Health Day on 10th October.

END_OF_DOCUMENT_TOKEN_TO_BE_REPLACED 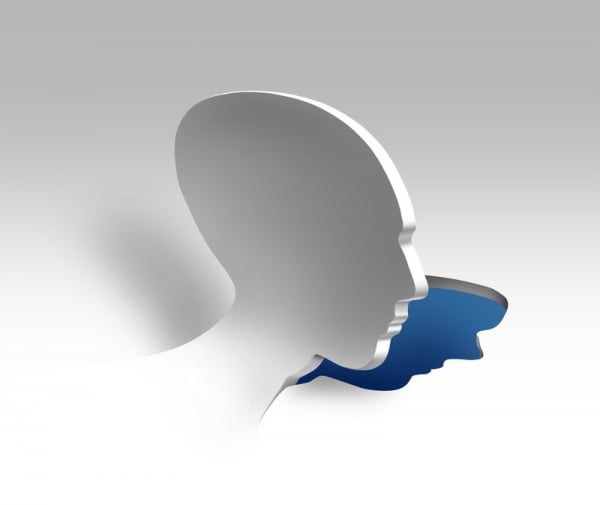 Traumatic brain injury can result from many forms of accidents and injuries and can have a profound impact on a person's life including their functional abilities, behaviours and mood. The conversation recently produced an article to explain TBI as well as its effects...